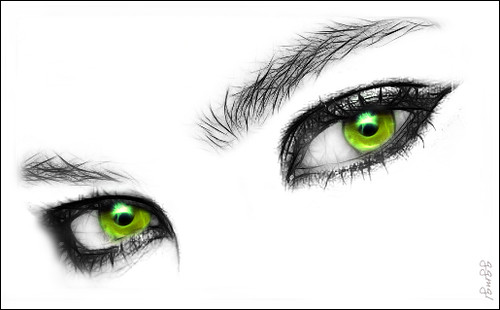 
I cant get right today...I just cant. I thought if I came here and, metaphorically, put pen to paper that it might help a little.

I had this dream this morning...and it just felt so real. And I just cant seem to shake it.

In my dream, I was sitting in my living room with Mike...and "E" had called. I remember looking over at him and telling him that "E' was on the phone and she was on her way over. I told him that this was impossible and just cant be happening. He told me that she must not know that she's dead...and that I can't tell her.

Then she told me she had to go and gave me a hug. I gave her a hug...and just couldnt let go. I knew that this was the last time that I was ever going to see her again and wanted to hold on to every second I had with her while she was still here.

And then I woke up.

This dream just felt so real...too real. Part of me still cant to terms with her being gone...and that all of this really happened. About once a week, I Google her ex-husband's name...in hopes that he has killed himself in jail...or better yet, someone in jail killed him. I've been trying to keep up on his trial. I know he's trying to plead not guilty. I just dont know how he can do that. He shot and killed them out in the streets...in front of people.

I just dont understand why this had to happen. How can you say that you love your daughter more than anything...and kill her mother and grandfather in cold blood? He left two children to grow up without a mother...and one of them to grow up knowing that her father was the one that caused it. It just tears me to the core. It was so meaningless and pointless that they had to die.

The very last time I saw her, we had met in a parking lot in between my house and hers and she was telling me how they were having some serious problems. I wish I had known that was going to be the last time I was ever going to see her.